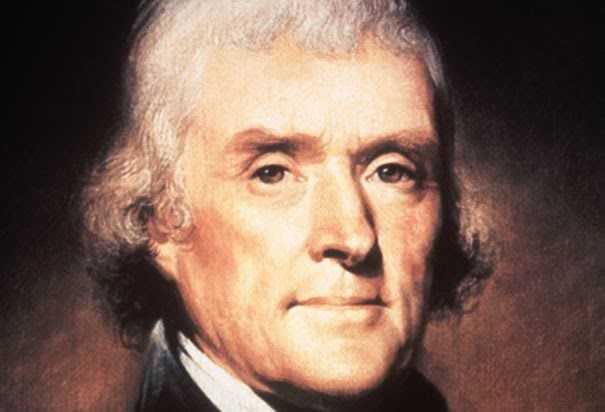 Thomas Jefferson wrote:
"The [privately-owned] Central Bank is an institution of the most deadly hostility existing against the principles and form of our Constitution... if the American people allow private banks to control the issuance of their currency, first by inflation and then by deflation, the banks and corporations that will grow up around them will deprive the people of all their property until their children will wake up homeless on the continent their fathers conquered." 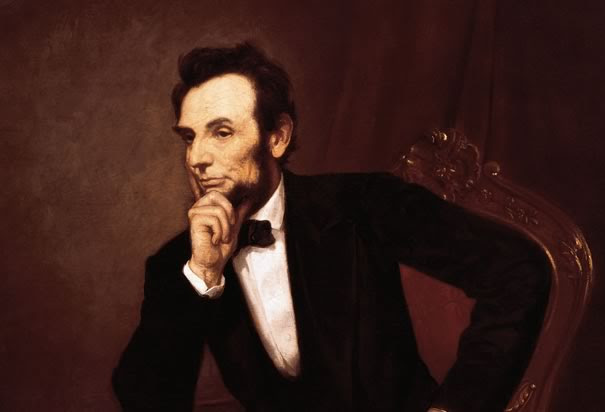 Even Abraham Lincoln shared Jefferson's view of the private bankers. In order to finance the Civil War, he approached the New York bankers to see about getting a loan for the North. The interest rates they proposed were in the order of 30%. Lincoln's response was akin to; "stuff it."
He then had Congress live up to its Constitutional responsibility for issuing and valuing currency and issued his famous greenbacks.
Incredibly, like so many of us, even to the heights of power, Lincoln didn't know at first that he had the OPTION, let alone the probably-intended OBLIGATION to create money for the nation. With the civil war ending, he had come to the conclusion that his government issued currency should become the basis of the re-United States monetary system. Within a matter of weeks he was shot in the Ford theatre with his monetary system dying with him. 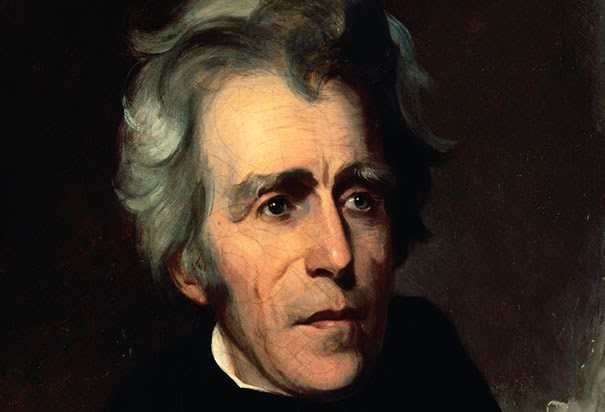 In 1832, President Jackson vetoed the move to renew the charter of the 'Bank of the United States' (a central bank controlled by the international bankers). In 1836 the bank went out of business.
The Bank of the United States (1816-36), an early attempt at an American central bank, was abolished by President Andrew Jackson, who believed that it threatened the nation.
He wrote:
"The bold effort the present bank had made to control the government, the distress it had wantonly produced...are but premonitions of the fate that awaits the American people should they be deluded into a perpetuation of this institution or the establishment of another like it."
Andrew Jackson had at least two attempts made on his life. So proud and intent on warning the future generations was he that his tombstone is inscribed with the phrase "I killed the bank!"

It came back.
The Federal Reserve Act was passed in December 1913; ostensibly to stabilize the economy and prevent further panics, but as Congressman Charles Lindberg Sr. warned Congress:
"This act establishes the most gigantic trust on earth...the invisible government by the money power, proven to exist by the Money Trust investigation, will be legalized."

Even as early as 1916 President Woodrow Wilson was saying:

"I am a most unhappy man. I have unwittingly ruined my country. A great industrial nation is controlled by its system of credit. Our system of credit is concentrated. The growth of the nation, therefore, and all our activities are in the hands of a few men. We have come to be one of the worst ruled, one of the most completely controlled and dominated Governments in the civilized world--no longer a Government by free opinion, no longer a Government by conviction and the vote of the majority, but a Government by the opinion and duress of a small amount of dominant men."

No more stinging condemnation of a concept can be given than by the man who, convinced it was for the good, championed it in the first place!
at 5:04:00 PM