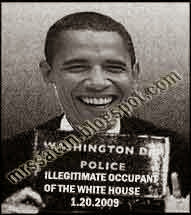 Fugitive-at-Large, Barry Soetoro, AKA Barack Hussein Obama is now a wanted criminal. Plagued by an identity issue, problems with Social Security numbers, problems with U.S. Citizenship, problems with lawsuits from local courts to superior courts, problems with his job, Barry's problems are ever multiplying along with the costs engendered by his issues and problems, has been convicted and is now facing ten years of incarceration. He was served at the White House;  however, he has yet to surrender to authorities or be apprehended in order that incarceration can begin. 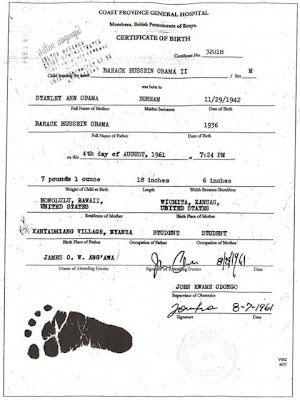 He was indicted by a grand Jury seated in Ocala, Florida. He was found guilty on both counts of crimes against the people of the United States, the People of Florida, the State of Florida, and the Federal Government. The reason for this legal action revolves around the facts concerning his forged birth certificate and the fact that he is not only not a natural born citizen he is not a United States Citizen of any type. He is in fact a British Subject. Please see post for, "Thursday, June 27, 2013, Obama Not Legally Eligible to Be President: the Final Word 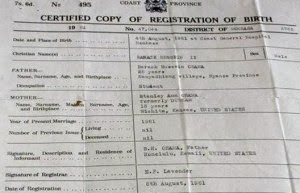 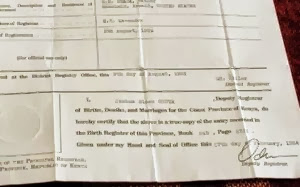 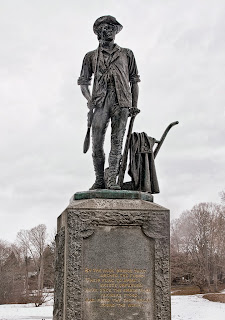 This time to be served, once incarceration has begun, will insure he can directly cause no more damage;  however, all the people he appointed to various positions can directly cause more damage and destruction which will continue. They will continue to carry out the plan for the destruction of the United States of America. The ten year sentence will allow other charges to be brought before other Grand Juries within other jurisdictions against those who have committed crimes.

Until Barry Soetoro, AKA Barack Hussein Obama is taken into custody he has the illegal ability to declare Martial Law which he will have enforced by the illegally instituted Department of Homeland Security. Reports of thousands of signs being delivered by trucks to an Army base in mid-Illinois have been made by different sources. The signs read, "Martial Law Now In Effect." He has never held legal authority acting as President of the United States to do ANYTHING. All of the actions he has taken since he illegally assumed the office are null and void. 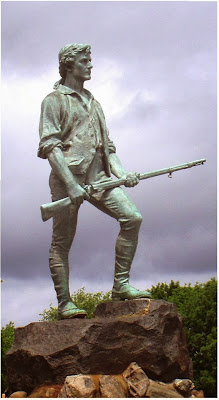 Handbook for Federal Grand Jurors
at 8:12:00 AM