Land of the Ignorant , Or Home of the Destitute

As covered in past articles the various agencies, departments, bureaus, and programs (like Strong Cities and Smart Cities) of the Federal Government are actively seeking to remove Americans from rural areas and force them, by whatever means are necessary, from the land into the more densely populated and highly controlled areas. This type of control is best exemplified by the Strong Cities Strong Communities (sc2) initiative ( with a Police force of its own), and Smart Cities initiative. These types of Initiatives are just a few examples of the Regional Government System and its Change Agents. A quick read of Jo Hindman's article "Thirteen Thirteen" from the January 1959 American Mercury Magazine is a good start at understanding the problems Americans face. Follow up that read with the books "Terrible 1313", 1963, "Blame Metro", 1966, and "The Metrocrats", 1974 and you will have a solid background of the movement to quietly and slowly "change" the American Constitutional System to a system of administrative public policy. 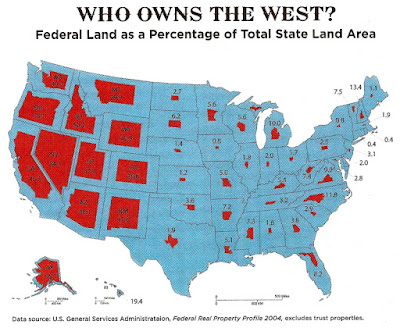 With this background in mind, the Esteemed Readers of Fix America and especially Oregonians can proceed to "Rockefeller--Reagionalism:  The Shadow Behind Oregon's LCDC.", by Joe Spenner and a clear picture will emerge regarding the serious and immediate danger the UNITED NATION's Regional Government System poses to America. The impact of Regional Planning, Programming, Budget System (PPBS) and Management by Objective (MBO) of the Regional Government System is discussed in "The Impossible Dream", By K. M. Heaton

Remember Harney County?  The City of Burns (the County Seat) is occupied by Military Forces and for-all-practical-purposes-and-intents is under Martial Law. The Malheur Reserve is now permanently closed to the public and an open pit uranium mine is planned with threat reported by the BLM of expected ground water pollution. The lease is going to Uranium One, a Canadian Corporation owned by the Russian atomic energy agency (Rosatom) that were arranged by (then) Secretary of State Hillary Clinton, benefiting the Clinton Foundation and expected to benefit the Federal Government with billions (B-billions) of dollars. A well written article in the APRIL 23, 2015, The New York Times titled "Cash Flowed to Clinton Foundation Amid Russian Uranium Deal" by Jo Becker and Mike McIntire. None of the revenue will be going to Harney County and the uranium will be going to Iranian Nuclear Programs.

The land (private property) is shrinking very quickly as large areas are being brought under the management and control of the EPA. The method being used is the endangerment of species concept;  however, the endangerment is not coming from proper private enterprise. It is coming from The US Bureau of Land Management (BLM), US Fish and wildlife Service (USFWS), US Forest Service (USFS), and the Environmental Protection Agency. An excellent example is the endangered desert tortoise. Ranchers were blamed for an alleged reduction of desert tortoise due to cattle trampling them (cattle, sheep, and horses will avoid stepping on living creatures - just as people do). The BLM collected every desert tortoise they could find and after various discussions decided that the best solution to the BLM caused problem of what to do with all these troublesome endangered tortoises was to euthanize 840  tortoises saying, “because that’s the sensible thing to do.” Dr. Michael S. Coffman has lectured many, many times (many of which are available on Youtube and has written books explaining how the Federal Government is ridding the land of People under the guise of protecting one resource or another or saving one species or another. Some of the largest of the various Animal Rights groups are funded by the same select group of people funding the worst politicians in American History. 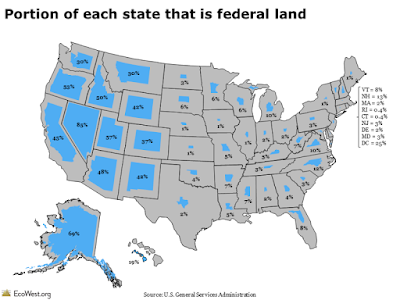 Another method of acquisition and control is the Soetoro/Obama  Blue Way Initiative (Blue Water Trails) which is a failing program at best and the various franchise Corporate Governments (Governments of Whichever State) progress to re-classify water ways in accord with 100 year, 500 year flood plain projections (lands that have never seen flowing water or standing water in the histories of local record have been classified as water ways and that changes the Jurisdiction from the Law of the Land (common Law) to the Law of the Sea (Admirality Law, and Roman Civil Law-an example of this type of activity was carried out by Dianne Feinstein and Friends)

The US Bureau of Land Management (BLM), US Fish and Wildlife Service (USFWS),  US Forest Service (USFS), US Department of the Interior-Bureau of Indian Affairs (BIA), U.S. Department of the Interior-Bureau of National Park Service, Department of Defense (DOD) acquisitions under the National Security Act (NSA 1947), Presidential declarations of National Monuments, and many, many, many other named and un-named ABC groups are moving rapidly forward with change. As Americans are forced from their homes, property, and in many cases their livelihoods the Federal Government, Banks, and the United Nations dba the IMF dba The UNITED STATES Inc. are filing for Land Patents and Allodial Title to the Geographical Continental united States of America as-fast-as-is-possible. 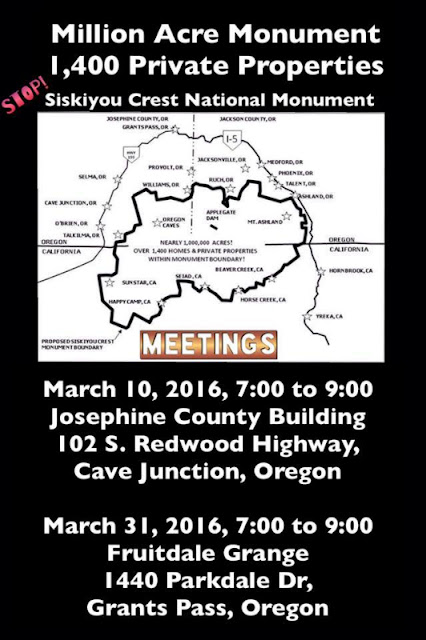 Before everything is further divided up by these private corporations, stripped of whatever worth can possibly be obtained, and sold to the highest bidder on the International Market, it would be really swell if Americans woke up in time to see it go, just before they are rounded up and hauled off to F.E.M.A. Camps. 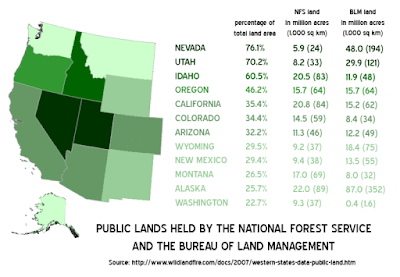 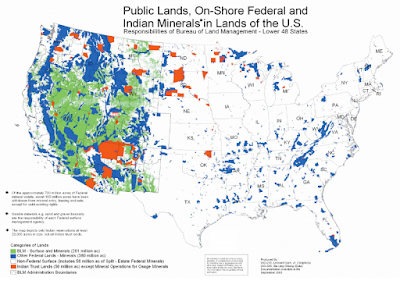 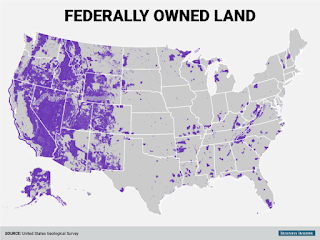 Rescuing a Broken America: Why America is Deeply Divided and How to Heal it Constitutionally
Paperback – October 2, 2010 by Michael Coffman


Radical Islam In The House: The Plan to Take America for the Global Islamic State
Feb 27, 2013 by Michael S. Coffman Ph.D. and Kate Mathieson


Plundered: How Progressive Ideology is Destroying America May 8, 2012
by Michael S. Coffman


The Birth of World Government: Through Global Deception, Intrigue and War
2001 by Michael S. Coffman Paperback


Environmentalism! The Dawn of Aquarius or the Twilight of a New Dark Age?
Jul 1992 by Michael S. Coffman


Saviors of the Earth? : The Politics & Religion of the Environmental Movement Jan 1994
by Michael S. Coffman


Problems with the Endangered Species Act 2003
by Michael S. Coffman