Our Enemy Is The State: Part III 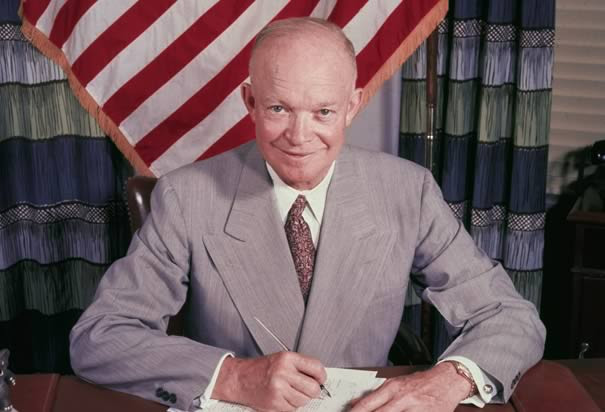 In his farewell address, former President Dwight D. Eisenhower warned of the Military Industrial Complex but most Americans had no real idea of what he was warning about. The term was not ubiquitous to most Americans and it was only those who were knowledgeable in the affairs of state who really understood his warning.

Most Americans were just happy to be working and paying their bills, still capable of saving for an annual vacation with their families. Jobs were plentiful, men did most of the labor while women were satisfied being wives and mothers. Some women did work, but like my own mother, stopped working when raising children was more important than having money to buy luxury. That was only for the wealthy or those who wanted to have the luxuries of the wealthy, and they usually bought those things with readily available credit offered by merchants or the banks.

Even a good education was available to the “middle class” in the best colleges and universities at the time. I myself was offered and promised scholarships to some of those great institutions of higher learning. I even attended some lectures when I was bored with my high school classes just to see what it was that was so special about attending college. Mainly due to how much it was drummed into my young mind that a college degree was a sure ticket to prosperity and a position of distinction in life.

But the usurpation occurred slowly. It reached quite a high as President Eisenhower left office and I was made shockingly aware of the impact when I read a document called the Report from Iron Mountain.

I highly recommend reading None Dare Call It Conspiracy and The Underground History of American Education. I consider these required reading for everyone who wants to know how we got to this place and how we can be a part of the restoration of a sovereign republic.
at 11:29:00 AM