From Anarchy to Slavery 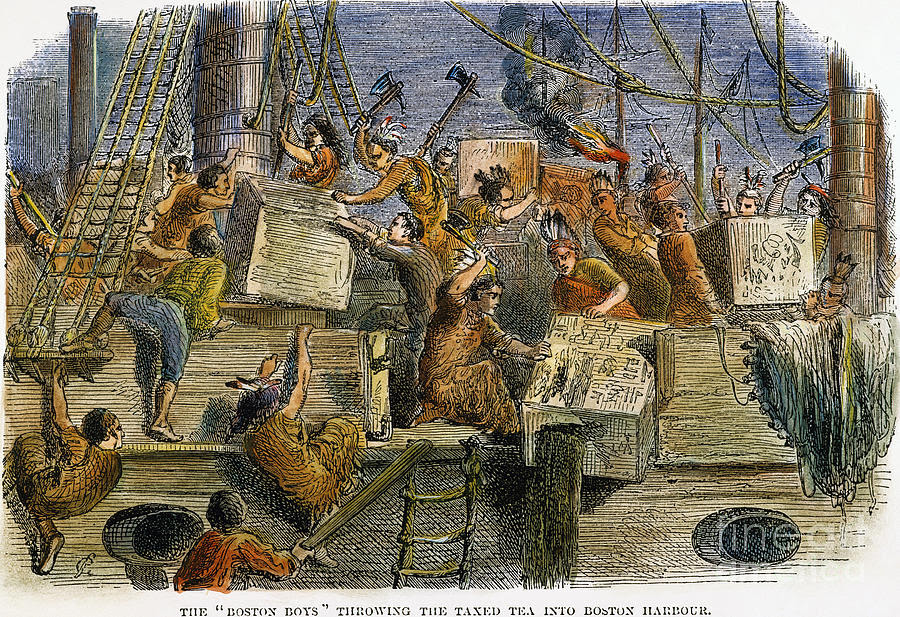 To most people today anarchy is synonymous with chaos, which is the complete disregard for law and order. Most of what we call anarchy today is not what our founders had in mind.

To them anarchy would have been used in contrast to monarchy, or in other words self-rule versus being ruled over. The founders idea of anarchy was self-governance (the ability to govern your own life).

When you had people who were levied with unjust tariffs and/or taxes, and British soldiers who subjected the people to unjust searches and seizures of personal property (our Fourth Amendment rights), they had the absolute right to exercise civil disobedience (our First Amendment rights) against those who imposed such actions upon them. We have those rights now.

“Throughout the history of the U.S., civil disobedience has played a significant role in many of the social reforms that we all take for granted today. Some of the most well known of these are:

1) The Boston Tea Party -- citizens of the colony of Massachusetts trespassed on a British ship and threw its cargo (tea from England) overboard, rather than be forced to pay taxes without representation to Britain. This was one of the many acts of civil disobedience leading to the War for Independence, establishing the United States of America as a sovereign state.

2) Anti-war movements have been a part of U.S. history since Thoreau went to jail for refusing to participate in the U.S. war against Mexico in 1849. More recent examples were the nationwide protests against the war in Viet Nam, U.S. involvement in Nicaragua and Central America, and the Gulf War. Actions have included refusal to pay for war, refusal to enlist in the military, occupation of draft centers, sit-ins, blockades, peace camps, and refusal to allow military recruiters on high school and college campuses.

3) The Women's Suffrage Movement lasted from 1848 until 1920, when thousands of courageous women marched in the streets, endured hunger strikes, and submitted to arrest and jail in order to gain the right to vote.

4) Abolition of slavery -- including Harriet Tubman's underground railway, giving sanctuary, and other actions which helped to end slavery.

5) The introduction of labor laws and unions. Sit-down strikes organized by the IWW, and CIO free speech confrontations led to the eradication of child labor and improved working conditions, established the 40-hour work week and improved job security and benefits.

6) The Civil Rights Movement, led by Martin Luther King, Jr. and others, included sit-ins and illegal marches which weakened segregation in the south.

8) Environmental and forest demonstrations, with acts of civil disobedience such as sit-ins, blockades, tree sits and forest occupations, have emerged in the last decade, prompted by the continuing mass clear cuts and destruction of the forest ecosystem and widespread environmental consequences.

In all of these struggles, citizens had reached the conclusion that the legal means for addressing their concerns had not worked. They had tried petitioning, lobbying, writing letters, going to court, voting for candidates that represented their interests, legal protest, and still their views were ignored.

In each of these movements, the protesters were compelled by deep moral convictions. Their distress was strong enough to motivate them to go against the grain, to sacrifice personal comfort, to face unknown danger, to give up their freedom and risk going to jail. Their love of truth and justice drove them to action. Many, but not all, of those committing civil disobedience in the last two decades have been trained in Gandhian nonviolence philosophy and tactics.

Non-Cooperation is used by some protesters during civil disobedience actions. Non-cooperation may include going limp, refusal to give information at booking, fasting and refusal to participate in court proceedings.”

Please note that 'illegal street demonstrations or protests' are those that interfere with normal civil activities. Gathering peacefully, with respect to the civil liberties of the public, is not an illegal activity according to the Constitution and the natural rights of humanity. 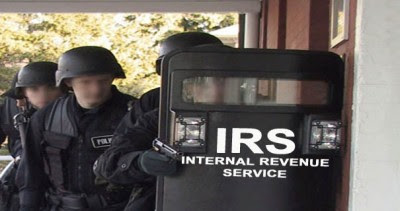 The current federal government tyranny is far more pervasive than the Crown was in the 18th Century. Today with real-time data acquisition and analysis, and with direct access to your financial accounts and transactions, the loss of privacy in our personal affairs by government, far exceeds what our founders were willing to endure before they said, “Enough!” 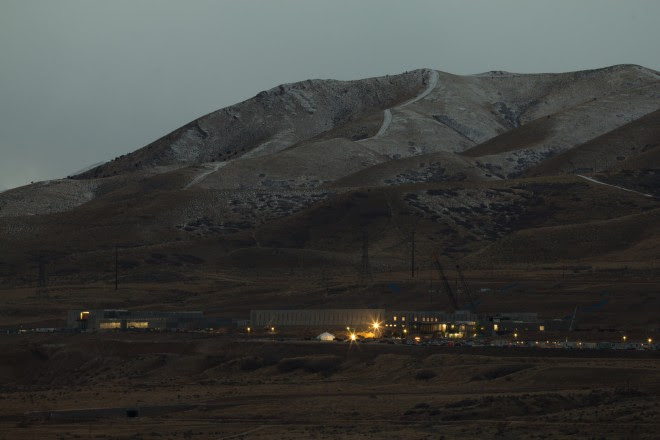 U.S. citizens who relinquish their freedoms little by little become, step by step, slaves to the very government created to protect their freedoms.  At what point will U. S. Citizens say, “Enough!”?