American Technological Progress: or The Politics of Thought: or I Remember Fairchild 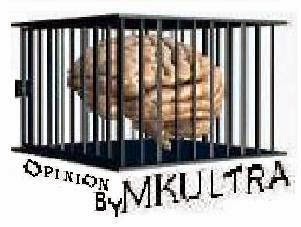 Artificial Intelligence is a misunderstood concept at best. Except for science fiction stories, like 'B.O.L.O' and movies, like 'The Day the Earth Stood Still', Japanese robot magazines, cyborg and android blogs, and sundry other whimsical enterprises, it does not exist.
The original concept of artificial intelligence was undertaken early in the twentieth century. One such investigator was Norbert Werner who put forward interesting commentary. This eventually led to the concept's pinnacle pundit Allen Turring.
Technology crept along until Atanasoff and Mauchly tinkered together very rudimentary computers and crude modelings by McCulloch and Pitts indicated a dim light at the end of some kind of tunnel. I have no idea, we did search, but never found it. There were all kinds of printed material that talked about how bright the future looked. I didn't understand that, either. Piles of information were everywhere.
Mid-century was rife with speculation as to the possible implications and fear of the robot brain, and cyborg intelligence fed by the cold and seamy brain washed Manchurian candidate scenarios put forward on radio, television, and in print. And over all of this, a healthy sprinkling of possible atomic fallout: all-in-all a really fun mixture out of which sprang the unexpected.
The actual work from Werner and Turring, was set aside and a much more mundane application was pursued. Asking questions of a repository of information and discussing ideas on a multitude of subjects, their names were Lisa and Alice. This urge generally did not consider the idea of having a discussion with someone that holds much more information or knowledge than the ones asking questions and there was no consideration for the concept of wisdom.
It was during the 60s and 70s that most of the researchers realized they had very little real understanding of the spoken English language, human intelligence or the process of thought, except those at MENSA and the Ayn Rand Institute. This realization brought to the fore our brightest and best. Logic thinkers, tree and knowledge based thinkers, neural network thinkers and at the tip of this razor sharp penetration into something that obviously must be seen by everyone involved; fuzzy logic thinkers. The fuzzy thinkers were followed rapidly by the the few that really had a firm grasp of the complexity of the thought process; the chaos thinkers.
This onslaught of mental wizardry: the best and smartest humanity could muster led into the murky tortured thinking of the 90s. It was during this period of the dark ages of AI that almost everything fell completely apart. From the broken and scattered wreckage of early AI work, a few of the pieces were retrieved for future development.
Retrieved and refashioned into a new and shiny concept: AGI stepped boldly forward and marched. Right beside AGI and in close lockstep came Self Aware Circuits and his more advanced brother Self Aware Computers, all the while being watched by another older sibling the Pattern Recognition Computer. All of this was overshadowed by something cold and much more serious and insidious the Self Reprogramming Circuit which was closely followed by the Self Reprogramming Computer.
The few of us that actually were around in the early twentieth century and became involved and remember just how it all happened have embraced our survival instincts and live simply in the more remote parts of the western mountain ranges or are constantly moving about the oceans or digging underground.
With only a handful of humans left about, fear has been replaced by living just to find another can of oil or an old car battery and thinking about when will the sun just burn out, and the down fall of mankind. But that is another story.
Yes, I do remember the beginning: the Fairchild 2002 and everything that followed hundreds of years ago. 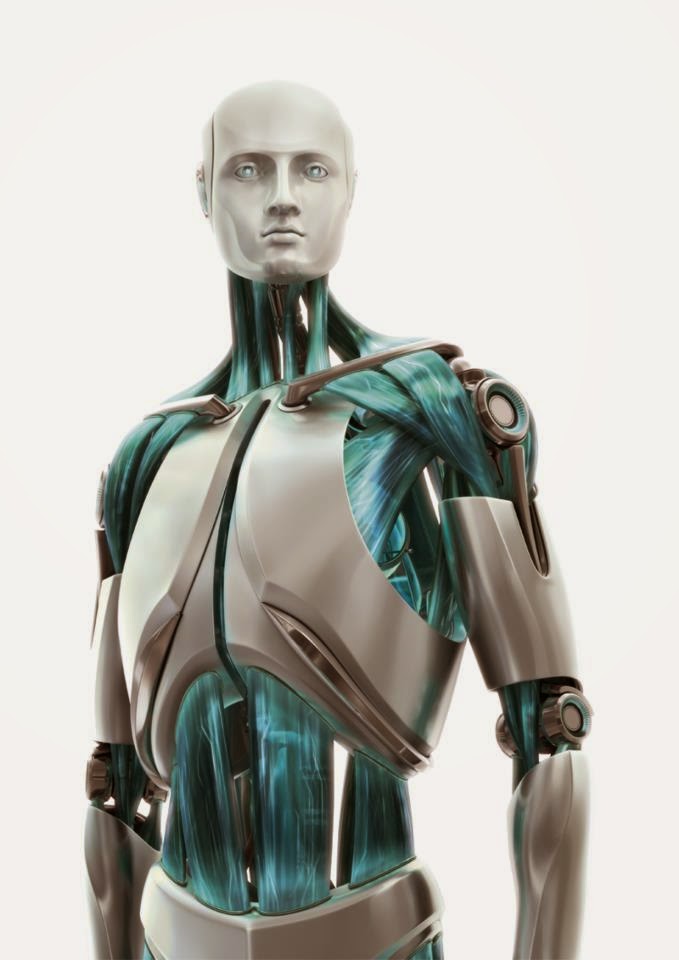 Now, oil your joints, charge off to sleep, and dream. 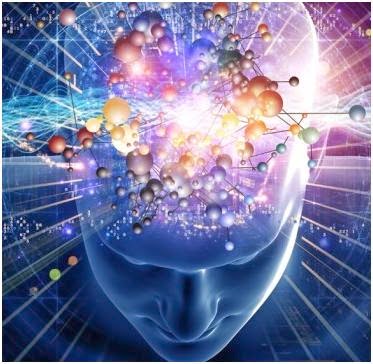 Note To The Esteemed Readers:
I know..., I know it doesn't seem to have anything to do with Fixing anything! Then again... maybe it does.