What Tomorrow Will Bring: A Tirade: Not Que Sera Sera Part 1

The Esteemed Readers of Fix America deserve the truth and they well know the value of the articles posted. For those others who do not understand, if you think or believe it can not happen here, you are not only incorrect, you are wrong, very wrong. Dark and evil forces have been at work at all levels of the political system within the United States of America and within the corrupt criminal 'Government' which fosters its continuance and dominion. It is real and the signs of its power and control are everywhere. You have been warned over-and-over since this nation was formed, and throughout history. The situational information that follows is true and a matter of public record, nothing stated is compartmentalized or classified as confidential, restricted, or secret (at any level).

The current multidimensional plethora of problems, Global Geo-temporal War, suffered by Americans in all States, commonwealths, The District of Columbia, and to a lesser extent in the Territories are an organized collection of assults on the American way of life and Americans in general with the objective of the complete destruction of both including the principles and instrumentalities of their foundation. 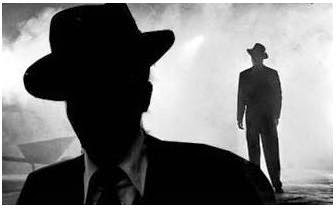 With the activation of FEMA Camps, the razor wire pointing inward, the hiring of armed guards, and FEMA and NORTHCOM training of foreign troops and U.S. police agencies to carry out house-to-house warrant-less search and seizure operations for firearms and valuables with standing orders to 'Shoot-To-Kill' any resistors or dissenters, the forces gathered under the 'Government' are prepared to reduce the U.S. population into heaps of lifeless bodies. The railroad boxcars with shackles are ready to roll and millions of plastic coffins have been moved from storage. Thousands of modern guillotines have been purchased and the PPACA, Obamacare, contains the UN WHO Codes which states beheading as just one of many solutions. The remaining people will be relocated to the FEMA Labor Camps and re-education centers, as described in recently published U.S ARMY training manuals and the NDRP. 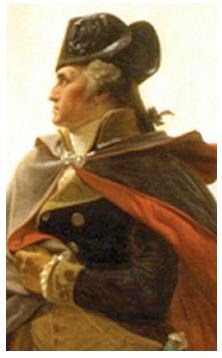 “Firearms stand next in importance of the Constitution itself. They are the American people’s liberty teeth and keystone under independence.”
General George Washington 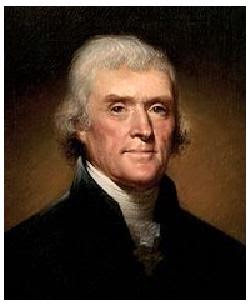 “No Free Man shall ever be de-barred the use of arms. The strongest reason for the people to retain their right to keep and bear arms is as a last resort to protect themselves against tyranny in government.”
Thomas Jefferson 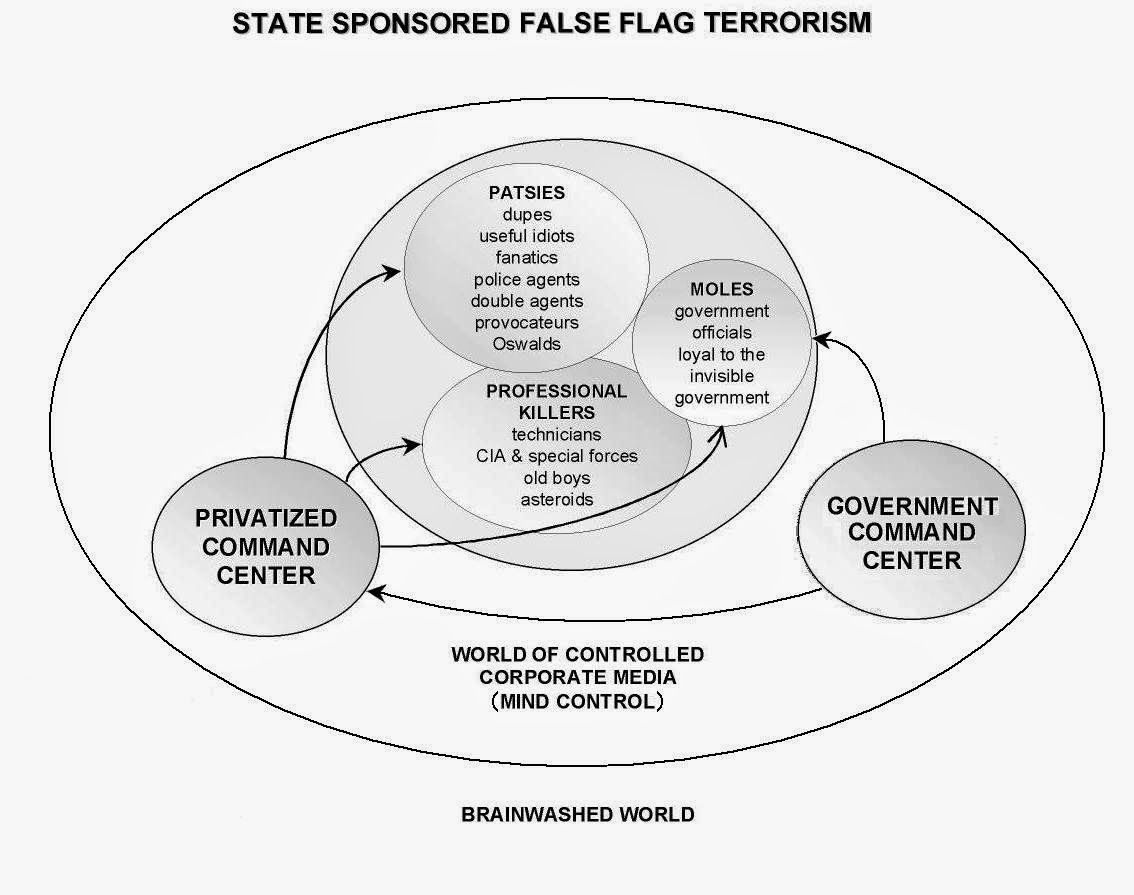 Recent False Flag operations have been carried out (Oklahoma City bombing, the World Trade Center, the Sandy Hook School massacre, the Boston Marathon bombing, and others) to cause fear and destabilize solidarity for the concepts, principles, and ideals upon which this nation was founded while allowing theft, the murder of groups that were actively investigating those thefts, the destruction of records and death of personnel in the Pentagon, the misdirection of attention to the non-existent Middle East threat of terrorism, the drafting and passage of 'National Security' laws, acts, and E.O.s that are unconstitutional, the insurance frauds, the loss of life that occurred domestically (9/11) and internationally which followed as a result.
(Please see the article, 'Red lines In The White House, or Criminals,Corruption, and god') All of this and more to attempt the deprivation of the rights and liberties of the People in increasing numbers and persuading them to give up freedoms for security. The recording of all telephone, text, and fax, communications is a reality (70+ Fusion Centers) and is a direct violation of the right to personal privacy, however, the person illegally occupying the White House* wants to do the right thing and relocate all that information (stored at the NSA Mass Storage Facility in Utah) from possible irresponsible 'Government' or political use (Soetoro/ AKA Obama ordered the collection and mass storage of the information) to an unnamed private corporation for safekeeping. PRIVATE CORPORATION? They are already known to be irresponsible in their actions because of poor security and have personal immunity under the corporate shield. 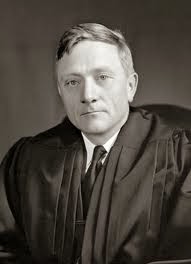 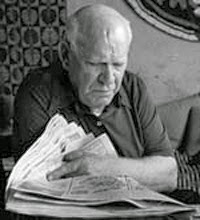 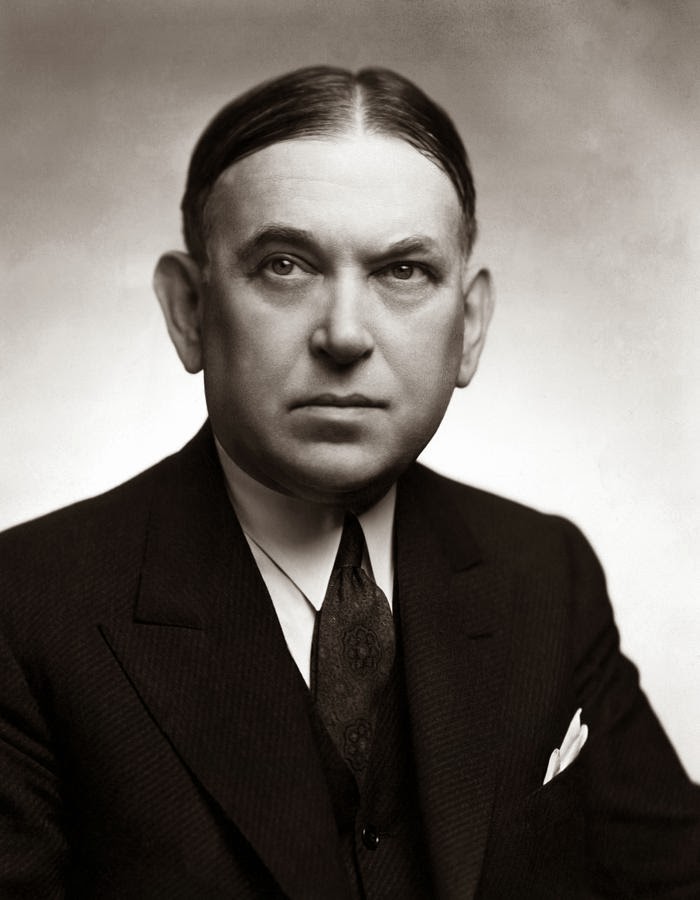 "The whole aim of practical politics is to keep the populace alarmed, and thus clamorous to be led to safety, by menacing it with an endless series of hobgoblins, all of them imaginary."
H.L. Mencken 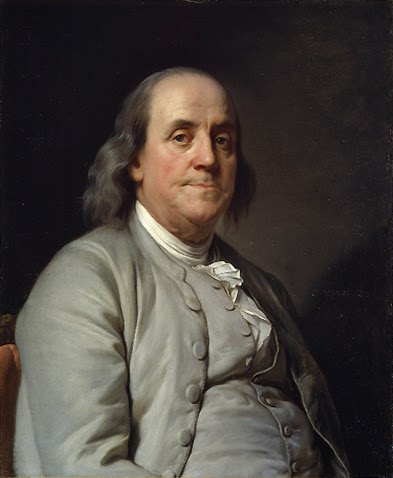 "Those who would give up essential liberty to purchase a little temporary safety deserve neither liberty nor safety."
Benjamin Franklin

More people are continuing to lose gainful employment as the 'Government' passes more and more laws and regulations, which force more businesses to reduce available hours of work, lay off employees, close or move outside of the United States and beyond the reach of out of work Americans. The worth of the dollar continues to be reduced by debasement and inflation as the 'Government' continues requests, in he form of spending, for more bank notes, dollars, to be printed to send to foreign banks, bail-out failing 'to big to fail' corporations and countries while spending mufti-millions of dollars on vacations and parties for the person illegally occupying the White House*. The economic agendas that have been implemented are a complete success at destroying the manufacturing, fabrication, and assembly industries that were here, but of which the majority are now anywhere else. The nation's financial habits truly need to be dealt with through the free use of a large whetted and stropped straight razor. 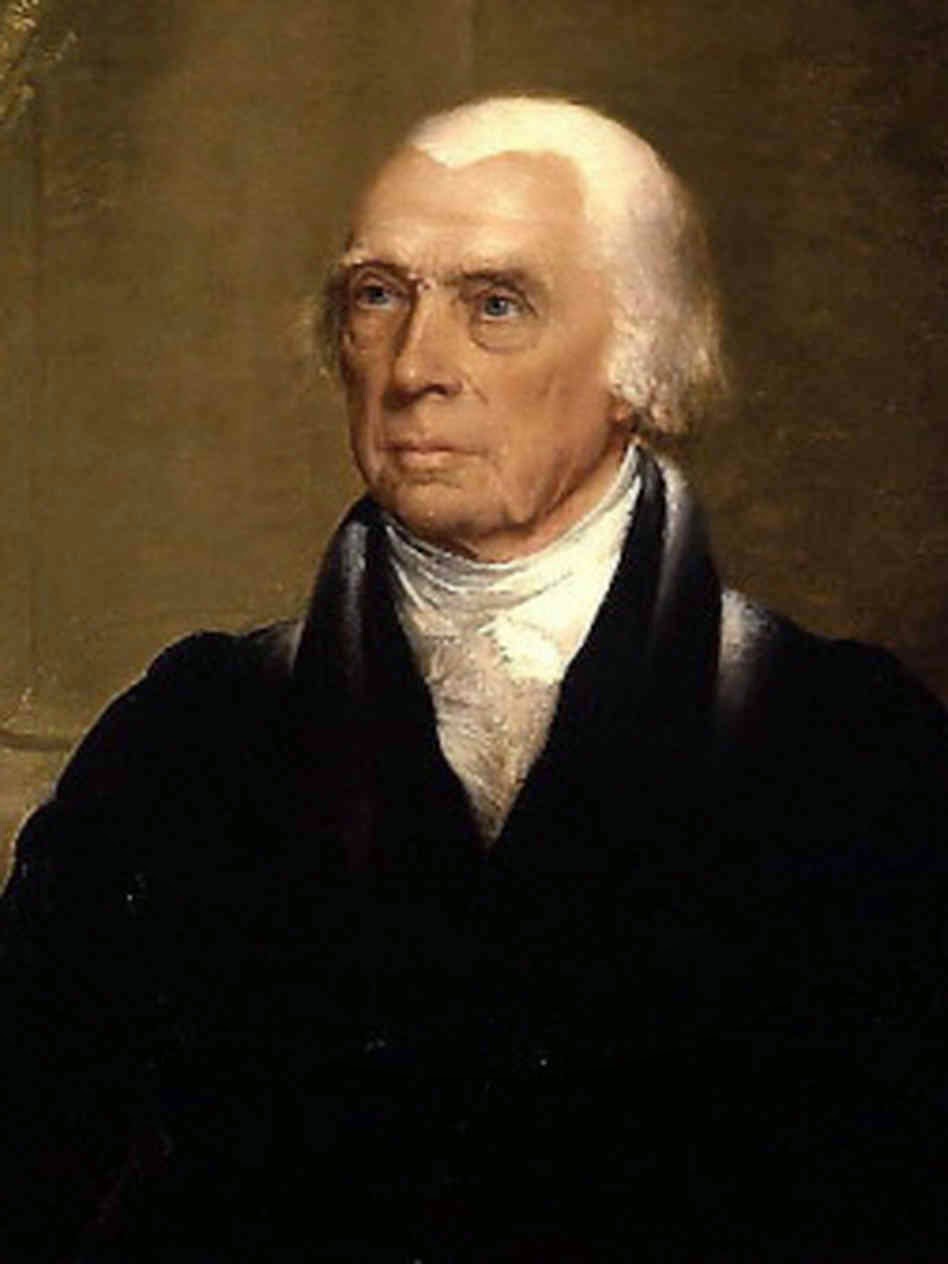 "History records that the money changers have used every form of abuse, intrigue, deceit, and violent means possible to maintain their control over governments by controlling the money and its issuance."
James Madison 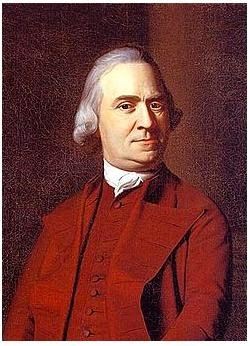 "If ye love wealth better than Liberty, the tranquility of servitude better than the Animating contest of Freedom, go home from us in peace. We ask not your counsels or arms. Crouch down and lick the hands which feed you. May your chains set lightly upon you, and may posterity forget that ye were our countrymen."
Samuel Adams, 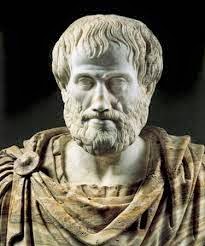 "It is in the interest of a tyrant to keep his people poor, so that they may not be able to afford the cost of protecting themselves by arms and be so occupied with their daily tasks that they have no time for rebellion."
Aristotle

Time is short for what tomorrow will bring.

Visitor From The Past
by Thelen Paulk
"I had a dream the other night
I didn't understand.
A figure walking through the mist
with a flintlock in his hand.
His clothes were torn and dirty,
as he stood there by my bed.
He took off his three cornered hat
and speaking low, he said:

We fought a revolution,
to secure our liberty.
We wrote the Constitution,
as a shield from tyranny.
For future generations,
this legacy we gave,
in this, the land of the free
and the home of the brave.

You buy permits to travel,
and permits to own a gun.
Permits to start a business,
or to build a place for one.
On land that you believe you own,
you pay a yearly rent.
Although you have no voice
in choosing, how the money's spent.

Your children must attend a school
that doesn't educate.
Your Christian values can't be taught,
according to the state.
You read about the current news
in a regulated press.
You pay a tax you do not owe,
to please the foreign I.R.S.

Your money is no longer made
of silver, or of gold.
You trade your wealth for paper,
so your lives can be controlled.
You pay for crimes that make
our Nation turn from God in shame.
You've taken Satan's number,
as you've traded in your name.

You've given government control,
to those who do you harm,
So they can padlock churches,
and steal the family farm.
And keep our country deep in debt,
put men of God in jail.
Harass your fellow countrymen,
while corrupted courts prevail.

Your public servants don't uphold
the solemn oath they've sworn.
They defy and rape the nation,
and leave it's fabric tattered and torn.
Your leaders ship artillery and guns
to foreign shores.
And send your sons to slaughter,
fighting other people's wars.

Can you regain the freedom
for which we fought and died?
Or don't you have the courage,
or the faith to stand with pride?
Are there no more values
for which you'll fight to save?
Or do you wish your children
to live in fear as a slave?

People of the Republic
arise and take a stand!
Defend the Constitution,
the Supreme Law of the Land!
Preserve our Great Republic,
and God Given Right!
And pray to God, to keep
the torch of Freedom burning bright!

As I awoke he vanished,
in the mist from whence he came.
His words were true, we are not Free,
we have ourselves to blame.
For even now as tyrants trample
each God Given Right,
we only watch and tremble,
too afraid to stand and fight.

If he stood by your bedside, in a dream,
while you're asleep,
and wonders what remains of our Rights
he fought so hard to keep,
What would be your answer,
if he called out from the grave;
IS THIS STILL THE LAND OF THE FREE
AND HOME OF THE BRAVE?"

Visitor From The Past from:
http://www.geocities.com/patriotsweb/visitor.htm 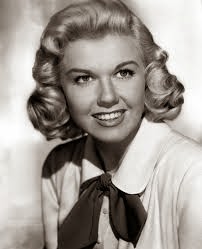 * With all due apology to Doris Day