What Tomorrow Will Bring: A Tirade: Rule by Force and Lies Part 3

The person illegally occupying the White House* has done everything humanly and inhumanly possible to divide the Nation in all ways while setting family members against one another (Boy Scouts and Girl Scouts paid by DHS to report their parents subversive (according to the DHS) activities) and neighbor against neighbor (spread the wealth mentality). The DHS-FEMA have made public their determination that U.S. Veterans and U.S. Troops returning from any of the various conflicts overseas are suspect of being subversives or real terrorists, and have alerted Police agencies and other forces throughout the country to be on the lookout for trouble from this sector of the population (it should be remembered that these are the same men and women that took the Oath to uphold and defend the Constitution from all enemies both FOREIGN and DOMESTIC and fought for their fellow countrymen). This is the same DHS-FEMA that had target practice posters of average looking men and women (including a pregnant woman) as the focus of target fire. 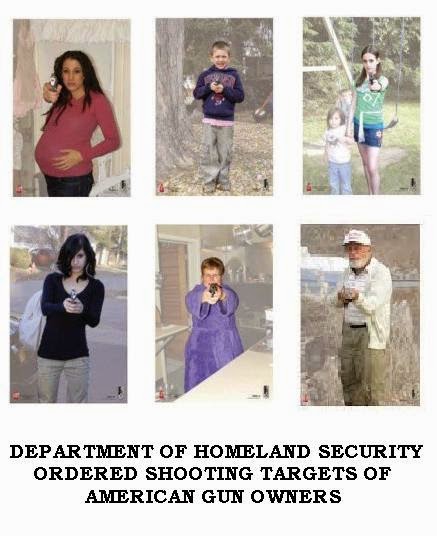 The agenda of indoctrination instead of education (the use of Hegelian Dialectic methods on elementary school students (the young developing minds of children have absolutely no chance of defending themselves from these kinds of persuasive techniques: most adults can not defend themselves, they realize something is wrong about what is said but they can't quite put their finger on it [unless they have actually studied the reasoning skills, formal logic, ethics, and the classical reasoning methods, which is precisely why these methods were adopted by Marxists] and the deliberate dumbing down of Americans) continues while the nutritional value of food is being chemically reduced in value (in order to weaken or prevent you from thinking well) and genetically modified without any official studies being undertaken to determine short term or long term effects to health. The 'Government' has been Geo-engineering the large portions of the Country and elsewhere by means of HAARP installations and aerosolizing and spraying of poisonous heavy metals and biological agents into the atmosphere (weather modification-chem trails) which are killing trees and animals (you) at ever increasing rates. 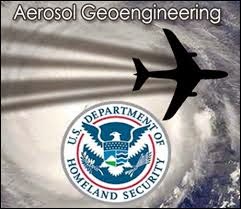 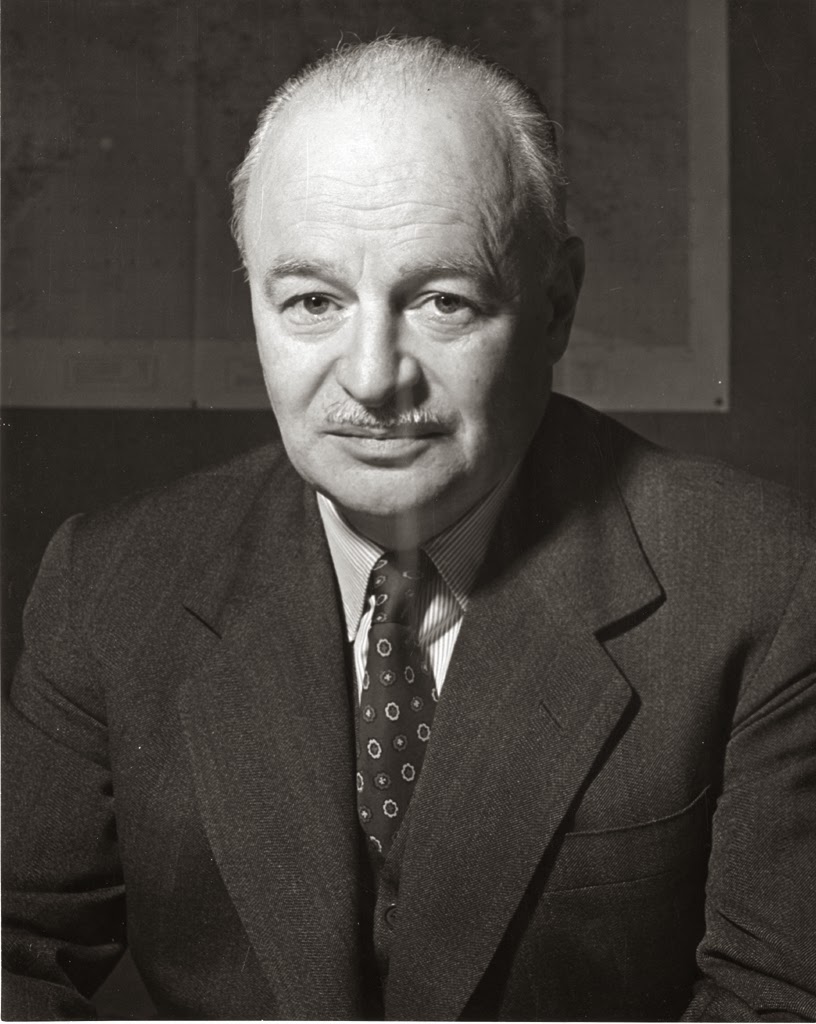 "To achieve world government, it is necessary to remove from the minds of men, their individualism, loyalty to family traditions, national patriotism and religious dogmas."
G. Brock Chisholm

"When a well-packaged web of lies has been sold gradually to the masses over generations, the truth will seem utterly preposterous and its speaker a raving lunatic."
D. James 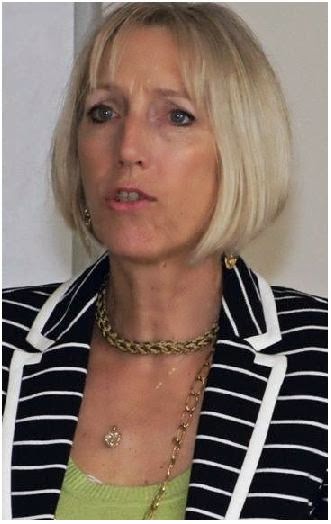 " America is at that awkward stage. It's too late to work within the system, but too early to shoot the bastards" [traitors].
Claire Wolf

When, not if, martial law is declared because of a false flag event (civil unrest, health crisis, or monetary collapse of the financial system=deliberately designed to create unending and ever increasing debt) the 'Government' (DHS-TSA-FEMA-Police) forces will take action having been trained and positioned to move quickly into areas where potential heavy resistance IS EXPECTED, and into areas of high population density. 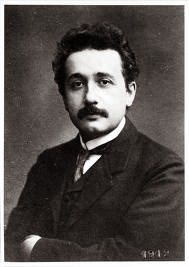 The person illegally occupying the White House* has continued to remove flag rank officers from the military that disagree with his political outlook, replacing them with people who espouse the same political outlook as he promotes, and the military is now openly asking new replacement troops if they would hesitate to shoot-to-kill any American citizens while keeping the majority of American troops occupied over seas in one illegal senseless war after another illegal senseless war, while foreign troops are being stationed in various parts of the United States for security reasons.
The machine guns and hand guns have been purchased and enough hollow point ammunition, declared illegal for use in war, to kill every man, woman, and child ten times over has been purchased and is being quietly distributed. The Department of Homeland Security is by-any-measure equipped to carry out the orders of the person illegally occupying the White House* as they drive around in armored vehicles which are impervious to .50 caliber and down.
"Whenever any government becomes destructive of these ends (life, liberty and the pursuit of happiness) it is the right of the people to alter or abolish it, and to institute a new government, laying its foundations on such principles, and organizing its powers in such form, as to them shall seem most likely to effect their safety and happiness."

The 'Government' and the people and organizations behind the 'Government' have destabilized more than half of the nations of the world bringing strife, death, and destruction to countless millions of people in the name of 'progress and democracy.' Never ending streams of; lies, persuasive deceitful propaganda, secrets, real conspiracies, cover-ups, treacherous untruthful and dishonest actions, unconstitutional laws and regulations, excuses, negligence, incompetence, corruption, treasonous acts, murder of innocents, poisoning the land upon which you walk, the air you breathe, the water you drink, and the food you eat, new and more costly taxes, ad nauseam ad infinitum, etc. 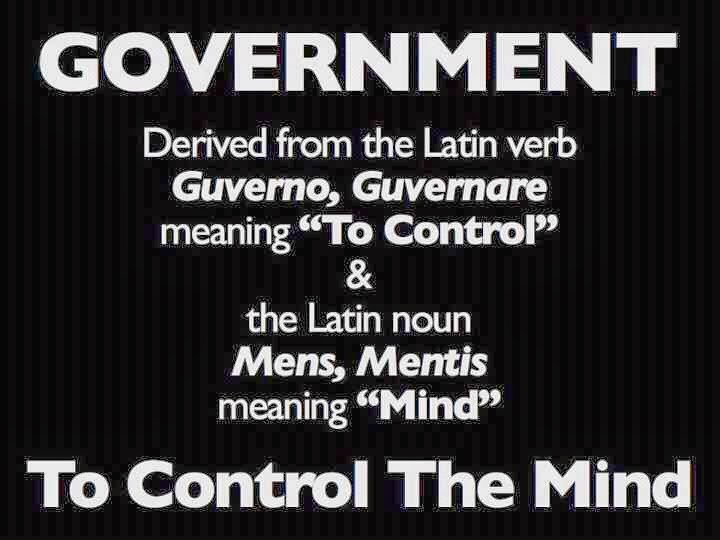 It should critically be remembered, like recalling how to make fire, that Americans had once before, at the least, become aware of the problems caused by Politicians (corrupt lawyers and other officials) and having had their fill of despicable and, to the Republic, destructive behavior passed an amendment to the U.S. Constitution which was properly ratified, recorded and printed, The Original Thirteenth Amendment, which was never repealed; but, never-the-less does not appear in the current constitution (more on this in a forthcoming article). Of course that is to be understood, the Corporate Constitution adopted in 1871 was changed to suite the corporate concerns, not the Republic.

In contrast, The Framers of the Constitution were critically aware of the abuses of control and power and to which forms they could assume. Because the King of England and his colonial forces (Governors, Magistrates, Tax Collectors, Soldiers, Provocateurs, and Spies) had exercised abuse after abuse over a long period of time (it should be remembered that people from the Continent and England had been arriving since 1492 and before. They were seeking refuge from the Church and abusive rule of Kings and despots. It was not simply abuses that just happened in the 1770s). They were adamant in there beliefs for self governance and held trust in themselves to accomplish the construction of a written instrument with the confidence that obtains from reason and evidence. There were no implied powers: there were only stated powers, only given with permission of the people. The Constitution is meant to be read and applied not to be interpreted or misapplied or not applied. All of this with direct regard and guidance obtained from Christian values and the Holy Bible.

There is one thing that separates the 'Government' and the people and organizations behind the 'Government', a minor number of people, and the small number of groups they form, apart from the majority, from the rest of mankind, (whether it is a learned behavior or some abnormality within them is of no real importance at this juncture): I can not stress enough that these people are mentally ill to the point that they will and have caused directly, or by their actions, other people to kill one another for their (the mentally ill) own benefit and they really do not care nor are they concerned with the price or cost (bodies or money) if it does not adversely affect them or their plans: they are murderers and killers of their fellow man. It actually does not matter whether their reasons for their actions are for money, power, control, empire, prestige, or any other thing (concrete or anidian). What does matter and stands in plain sight is their willingness to sacrifice others for their own benefit (throw someone under the bus either figuratively or literally): they are true sociopathic psychopathic personalities. They use words and phrases (for the sake of simplicity and expediency, I will refer to these as devices) to justify or rationalize their actions. Examples are, for the greater good, Forward, necessary and proper, the "Name someone or Something [and define it] Convention", Change, for the General Welfare, Progress, the "Name someone or Something [and define it] Doctrine", the ends justify the means, and many others. 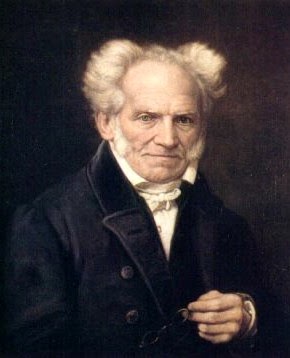 "All truth passes through three stages. First, it is ridiculed, second it is violently opposed, and third, it is accepted as self-evident."
Arthur Schopenhauer

Taken together and considering the often stated goals or directly implied intents of the person illegally occupying the White House*, those of his followers, and those over-seeing the operations of any one of these situations (Benghazi should come to mind) should force a free people to pay extremely close attention and take immediate corrective action. 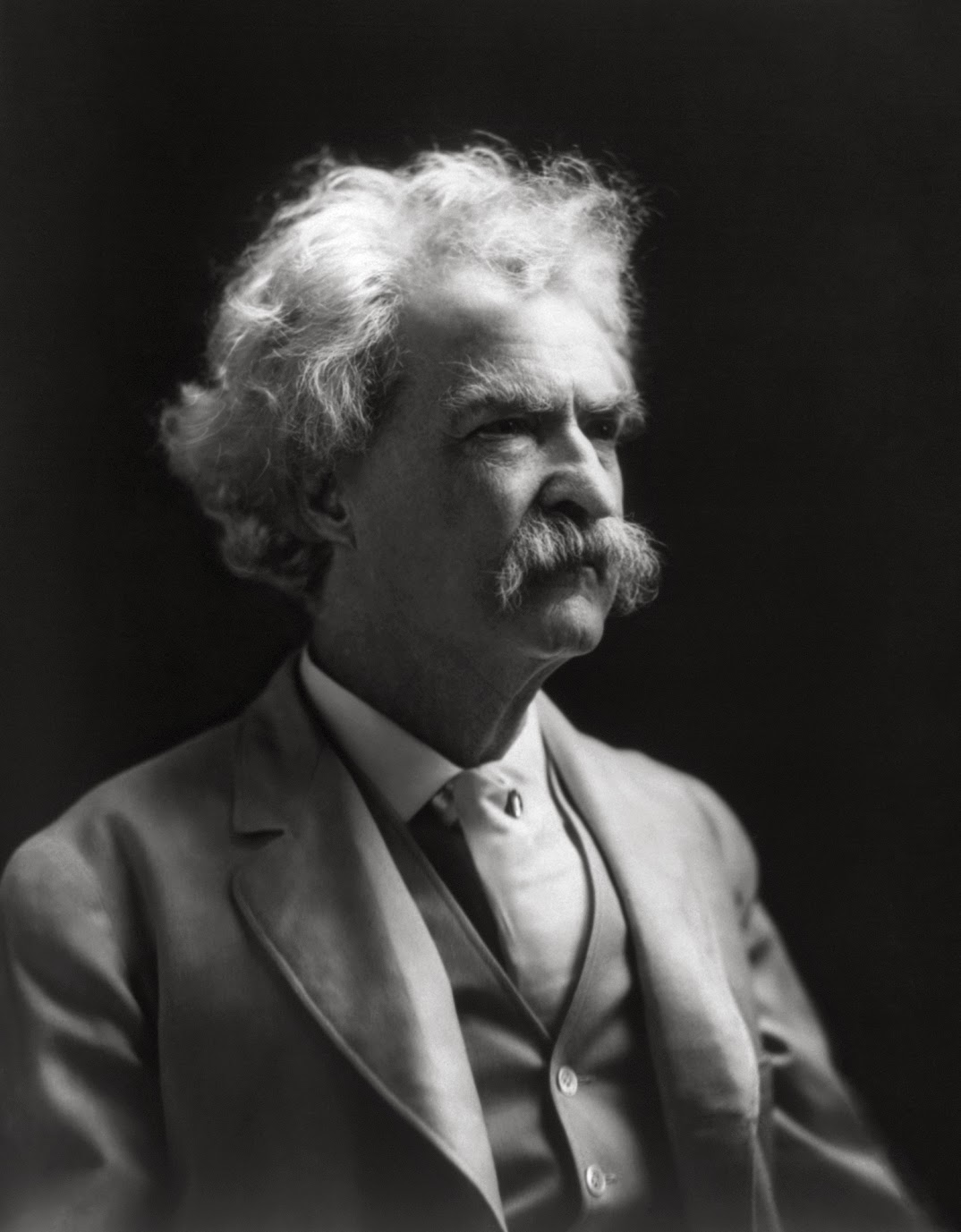 "In the beginning of change, the Patriot is a scarce man; brave, hated and scorned. When his cause succeeds, however, the timid join him, for then it costs nothing to be a patriot"

"We are fast approaching the stage of the ultimate inversion: the stage where the Government is free to do anything it pleases, while the citizens may not act only by permission; which is the stage of the darkest periods of human history, the stage of rule by brute force."

"We are discreet sheep; we wait to see how the drove is going and then we go with the drove."

Time is short for what tomorrow will bring. 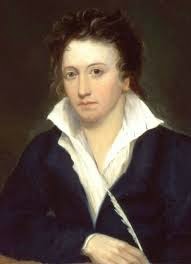 I met a traveler from an antique land Who said: Two vast and trunkless legs of stone Stand in the desert. Near them, on the sand, Half sunk, a shattered visage lies, whose frown, And wrinkled lip, and sneer of cold command, Tell that its sculptor well those passions read Which yet survive, stamped on these lifeless things, The hand that mocked them, and the heart that fed; And on the pedestal these words appear: “My name is Ozymandias, king of kings: Look on my works, ye Mighty, and despair!” Nothing beside remains. Round the decay Of that colossal wreck, boundless and bare The lone and level sands stretch far away.