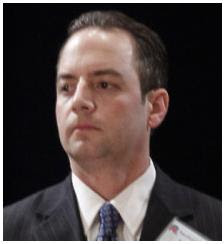 With the Republican National Convention about to begin in Tampa, the Romney team along with the RNC has stepped up their efforts to remove delegates who support Ron Paul while they also have been throwing out sound bites to attract Ron Paul supporters with such promises as support for Dr. Paul’s platform policies. 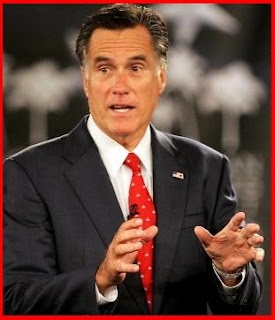 Last week Romney said he would support an audit of the Federal Reserve but insisted that Congress (our elected representatives) could not be trusted with the responsibility of controlling the monetary system of the People, choosing instead for it to remain in control of the private banks. Now they are hinting at a return to the Gold Standard, admitting that sound money may be the answer to the inflation of the dollar and its lack of worth. Again, it is merely to appease the supporters of Ron Paul.

As was the case in 2008 when Senator John McCain won the nomination defeating both Mike Huckabee (2nd in the nomination process) and Mitt Romney who finished a distant third at the convention, the GOP pundits are claiming again that a vote for Ron Paul would be equal to a vote for Obama. While most diehard Republicans will vote the party line, most independents and libertarian voters will not. Romney cannot win an election against Barack Obama because his flip-flopping does not bode well with most educated voters. Some pundits think that his choice of Paul Ryan as a Vice Presidential running mate will solidify his nomination and eventual victory in November yet most informed voters without short-term memory loss will remember that Ryan reneged on his own campaign promises to not increase the debt ceiling and instead cut spending. He did neither as the records show. And also the McCain Book on Romney clearly demonstrates why he must not win the nomination.

There is no doubt that another term with Obama would end the United States as a free and sovereign nation. Of that you can be certain. But the election of Mitt Romney will not fare much better as he will further erode our liberties as he is in favor of both the Patriot Act and the National Defense Authorization Act, claiming that it is necessary in the world we live in today.

While we still debate the issue of Obama’s eligibility with several States moving to take him off their November ballots, fewer are doing the same with Romney anticipating his winning the GOP nomination.  It does seem obvious to the informed that Ron Paul’s plan to reduce the debt and the size of government stands out from the rest of the pack.

I feel that the issues in the privately-own major media are divisive and fail to address the crisis we all face as sovereign People in the United States today. Militarism for the sake of corporate greed is hidden behind the curtain while the threat of terrorism if made the mainstream topic. Calling Ron Paul an isolationist and a danger to our Israeli ally is spread throughout the press and television news while calls for a preemptive strike against the threat of a nuclear Iran are blasted across the headlines. 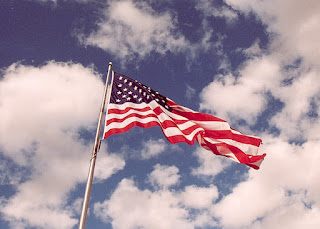 We the People must unite and stand together to restore our republic to the Constitution and not the laws of the Corporate State. Or we will continue to lose all liberty and become full slaves to the global elite government they are  pushing on us.And we must accomplish that through an honest election.
at 10:46:00 AM