GOP Chairman Should be Allowed Time to Think

After carefully reading the reports regarding Charlie Webster's (GOP Chairman for Maine), account of the Maine recount effort, It has become painfully obvious the totals don't add up. As a matter of fact, once again various towns vote totals have been left out of the total count. This, according to the chairman, was due to the impossibility of any kind of communications being possible with various towns to find out what totals they might have to report. 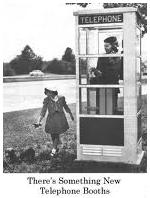 It should also be noted that several caucus polling locations in which small numbers of voters (7 to 20 people) cast their ballots... astonishingly picked up more voters (5 to 10 people) that had not been counted and reported in the first official totals, which left out totals from various counties and towns. It can only be understood that any improprieties the RNC may have directed Charlie Webster to accomplish are nothing more than suspected vote fraud on a massive state wide scale. Especially considering all of the votes cast by those extra voters that totaled more than the original total number of voters that were casting ballots the first time were cast for Mitt Romney. 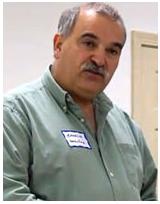 The RNC should be very happy, even though various towns were not included in the recount at all, that Charlie Webster, GOP Chairman, did his very best. The RNC should not be worried about any suspected vote fraud having been accomplished. The aftermath is clear, according to Charlie Webster, GOP Chairman, all the ballots were not counted except those amazing extra ones and a county or two. 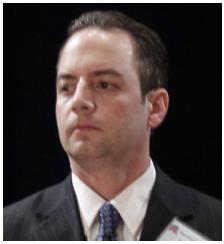 The people that oversaw this poorly orchestrated affair and made sure that everything turned out just right should be allowed time to think about the entire debacle, where they belong, in prison.
at 2:12:00 PM